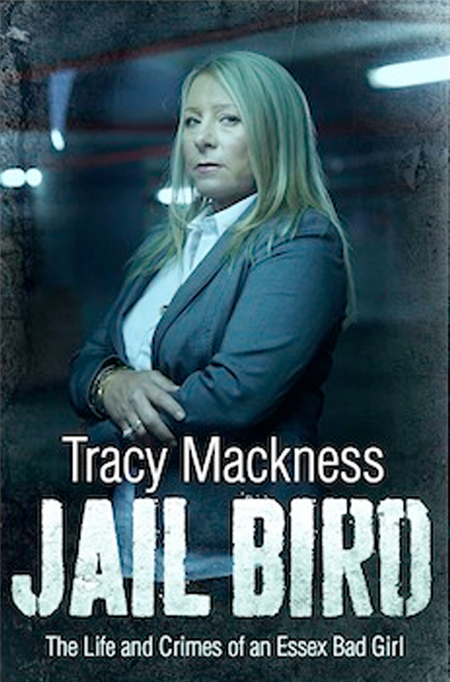 Tracy Mackness has always had a flair for business – if not all of it legal. She started work as a youngster on her dad’s fruit and veg stall in Romford Market in the 1970s, preferring grafting to going to school, but by the time she was a teenager she’d fallen in with a fast crowd and spent much of the next 15 years ducking and diving, and partying.

The 1980s was a time of conspicuous excess, and Tracy took bigger and bigger risks – whilst sporting bigger and bigger hair – fraternising with gangsters, gypsies and the Essex criminal underworld. From Essex country clubs to Magaluf, Tracy was there, living it large. It was only when she was sent down for 10 years for conspiracy to supply cannabis, after being caught with ‘a lorry load of puff’ at a motorway service station off the M25, that she was able to turn her life around. Despite being banged up with some of the UK’s toughest female prisoners, she proved to be a model inmate, and found her forte working on the prison farm.

Never shy of hard work, Tracy left prison with numerous qualifications in pig husbandry and set up her own business, The Giggly Pig, which has become a huge success selling sausages at farmers’ markets and festivals up and down the country. With her shrewd business acumen and bubbly personality, Tracy has come through the bad times with a hugely entertaining story to tell and a new life to live.

facebooktwitterlinkedinreddittumblrpinterestvkEmail
This site uses cookies. If you are OK with that, then please click 'Yes that's fine' and continue browsing: Our policies